A generation of girls risks being left outside the labour force or trapped in vulnerable or low quality employment, due to a lack of skills, absence of quality jobs, and gendered expectations of their roles as caregivers. Girls are not moving from schools into the workforce in high numbers.

In the last decade, investment by the global community has led to undeniable progress in girls’ education, both in terms of access to and completion of school. In almost all regions, and particularly at the tertiary level, girls are increasingly more educated than their male counterparts.

Globally, gender parity has been reached in primary, lower secondary and upper secondary school completion, although there remain marked disparities across regions and within and between countries. Even among girls, disparities are observed at the expense of the poorest and most disadvantaged.

Recent data collection by the International Labour Organization (ILO) provides a unique opportunity to understand the aspirations of female youth (aged 15-29), both those in and out of school, and the barriers they face in transitioning to the workforce. The research is based on the ILO School to Work Transition Survey (SWTS), implemented in 34 countries between 2012-2016 to youth aged 15-29. 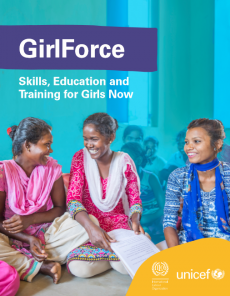 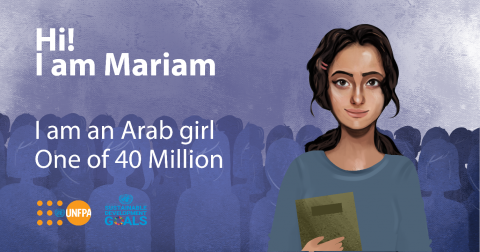 UNFPA in the Arab States recently launched its regional virtual ambassador to adolescent girls in the region on the international day of the Girl Child. 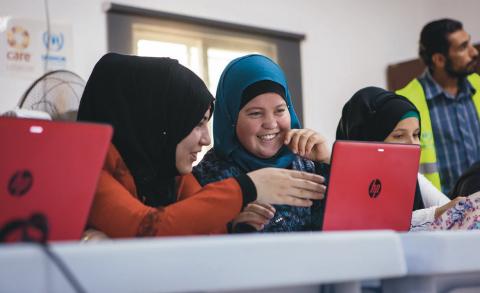 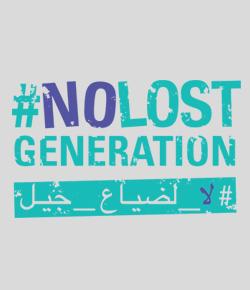 2018 round table for child protection in humanitarian action

Mark Chapple, the head of NLG, presented the initiative at the round table for child protection in humanitarian action and education in emergencies.