Unpacking gendered realities in displacement: the status of Syrian refugee women in Lebanon

Estimates put the number of Syrian refugees in Lebanon at well over 1 million, though this cannot be confirmed as the registration of Syrian refugees by the United Nations High Commissioner for Refugees (UNHCR) ceased in 2015 at the request of national authorities. This suspension is just one of a number of social, economic, and legal barriers that Syrian refugees face when trying to meet their basic needs, all of which taken together leave the majority of Syrian refugees (75%) in Lebanon living under the poverty line (US$3.84 / LBP5815.10 per person per day).

Female Syrian refugees make up more than half of the total caseload of Syrian refugees living in Lebanon. Gender inequalities and discrimination leave women and girls at heightened risk in displacement, including being disproportionately vulnerable to physical and sexual violence, and to exploitation in both the public and private sphere. Changes to traditional gender roles, including the need for women to work outside of the household, contribute to amplifying these risks.

Within this context, UN Women sought to assess the impact of the Syria crisis on women and girls in Lebanon, with a focus on understanding the changing nature of gender dynamics, women’s roles and responsibilities, their experiences of and access to humanitarian aid, and their experiences of violence. Using information gathered from 503 survey responses and five in-depth interviews, all conducted with female Syrian refugees, this report highlights the situation of women and girls living in displacement in Lebanon. 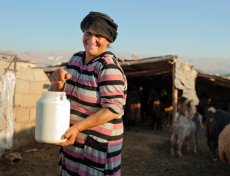 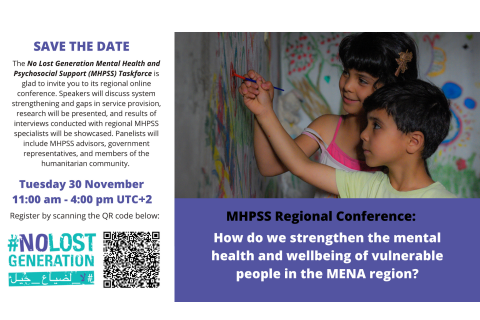 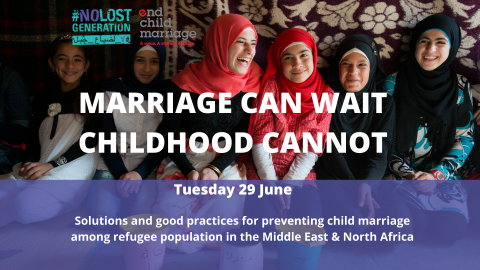