Anywhere but Syria: how 10 years of conflict left Syria's displaced children without sense of home

Save the Children's latest report, Anywhere but Syria, shows the impact of the Syrian conflict on the safety and psychological wellbeing. Syrian children living inside and outside the country identified three topics that affect their wellbeing. These are: access to meaningful future opportunities; a sense of connectedness; and agency in decision-making.

Children want to feel safe where they are. They want to have a say on their future, and they deserve meaningful access to opportunities to learn and grow.

Children’s top priority is for the violence in Syria to end. They want an end to harassment on the streets, and for the rule of law to prevail.

We need stronger legislation to ensure people are treated equally and are not discriminated against. We need to stop the war on children. 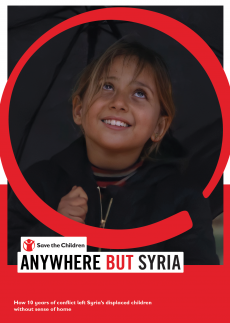 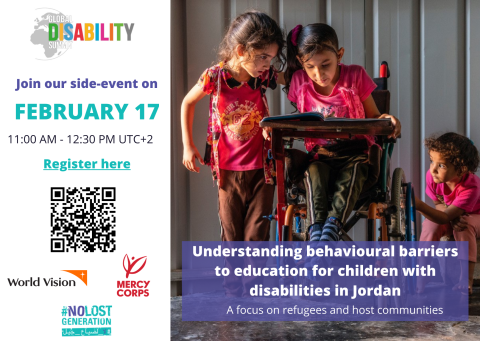